More Jane blocks and a Dedication 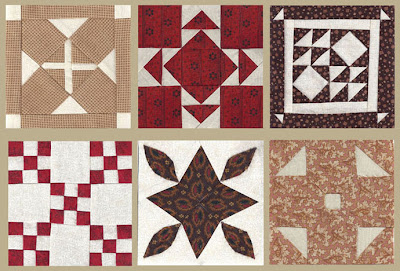 It felt good to be back on schedule this week with 6 blocks on the tally wall.

Beverly's father passed away last week. Her father was an honorable man and a true Patriot. In 1944 he fought for our country at the Battle of the Bulge and was taken prisoner. He became a POW in a slave labor camp under brutal conditions for nearly a year before being rescued. He was a true American Hero that made great sacrifices for our country. I found the perfect block to sew & dedicate to the memory of her father Jay.
It's block D10 titled Battlefield 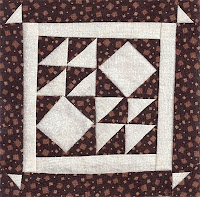 This block will always be a reminder to me of Jay and all the other heroic soldiers that have gone to battle to fight for freedom!

Aunt 'Reen
Virginia, United States
My name is Doreen aka Aunt Reen. I've been a passionate quilter for 30+ years. I love all aspects of quilting and find great joy in teaching and in learning from other Quilters. I am especially fond of sewing small scale quilt blocks and also enjoy applique'. 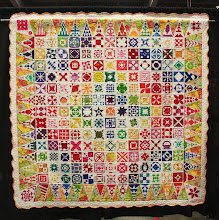 Shendandoah Valley Botanical Album Quilt - Sew Along with Us! 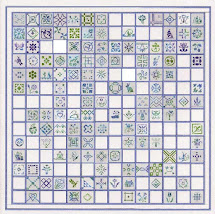 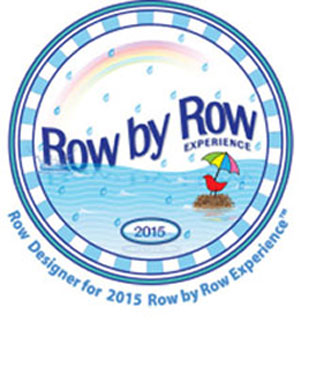